This marmalade glazed ham is the perfect centrepiece for any holiday gathering.  This glazed ham is full of flavor and easy to prep. A traditional dish that’s always a crowd pleaser!

I love serving a glazed ham during the holidays. It’s the perfect main dish for Christmas dinner! It doesn’t take long to prep and you can live on the leftovers for days! This marmalade glaze is really something special, sweet, tangy and full of flavor!

How to Make This Marmalade Glazed Ham Recipe

Be sure to remove the ham from the fridge 2 hours before cooking to allow it to come to room temperature and 30 minutes before cooking, preheat the oven and prepare your roasting tin.

Make the glaze by combining the ingredients in a pan on the stovetop, bring it to the boil and let it simmer until it thickens. While the glaze is simmering, score the skin of the ham in a diamond pattern.

Pour the cider into your roasting pan and place the ham flat side down in the middle of the tin. Brush half of the glaze over the ham and bake it for 1 1/2 hours while basting every 30 minutes.

When the ham has cooked, baste it again and brown under the broiler if needed. Rest, slice and serve.

Why glaze a ham?

If you are planning on serving a ham during the holidays, it’s well worth the small effort to glaze it. Glazing adds color, texture and flavor to the meat and it’s as simple as heating all of the ingredients on the stove top.

It’s so impressive to serve to the table and it’s one of the most traditional of festive foods.

How long do you cook a ham?

An 8 pound ham will take about an hour and a half to cook, if your ham is bigger or smaller, it should take between 10-15 minutes per pound.

The smoked ham is already cooked, so it only needs to be heated through. The internal temperature of the ham should register 115ºF and let it rest for at least 15 minutes before serving.

A delicious and easy marmalade glaze for holiday ham

I love how easy it is to transform a ham into something so tasty and it’s always such a showstopper! The marmalade glaze is so tasty with hints of sweetness as well as a little spice and tanginess form the ginger, cloves and mustard.

How long does leftover ham last?

If you have any leftovers, place them in an airtight container and they will keep in the fridge for about 4 days. You can also freeze it in freezer bags or wrap tightly with foil. 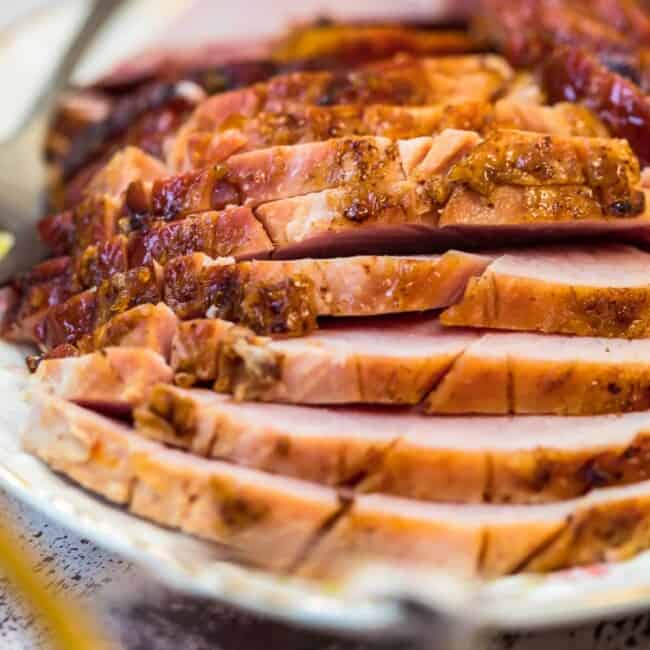 Serves10 people
Print Rate Save Saved!
This marmalade glazed ham is the perfect centrepiece for any holiday gathering.  This glazed ham is full of flavor and easy to prep. A traditional dish that's always a crowd pleaser!

Note: Remove the ham from the refrigerator 1-2 hours before cooking. Slicing a bone-in ham is a little tricky, but here are a two suggestions that might help. First, cut around the bone with a sharp, thin knife, then slice off pieces horizontally, around the bone. Or…stand the ham upright on the flat side and make slices vertically down and around the ham and bone.

These tips are amazing. My ham will be so special for the holidays.

Come back and let me know what you think once you’ve tried it, Laura!

Wow, this is so flavorful!! I am so excited for ham! I’ll definitely be using this glaze!

Come back and let me know what you think once you’ve tried it!

This ham is so juicy, and has such flavor with this glaze!

I’m glad you love it, Allyson!

What a good looking holiday dish! This will be the perfect centerpiece for Christmas dinner this year! Delish!

Let me know what you think once you’ve tried it!

END_OF_DOCUMENT_TOKEN_TO_BE_REPLACED 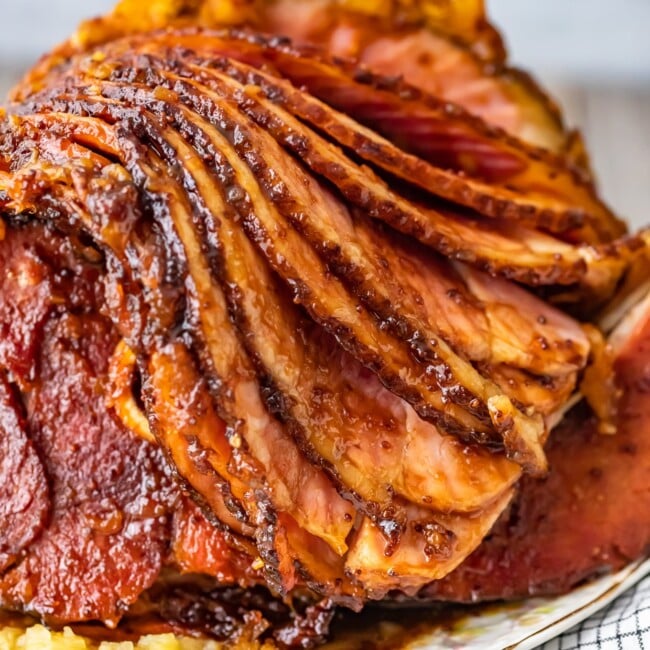 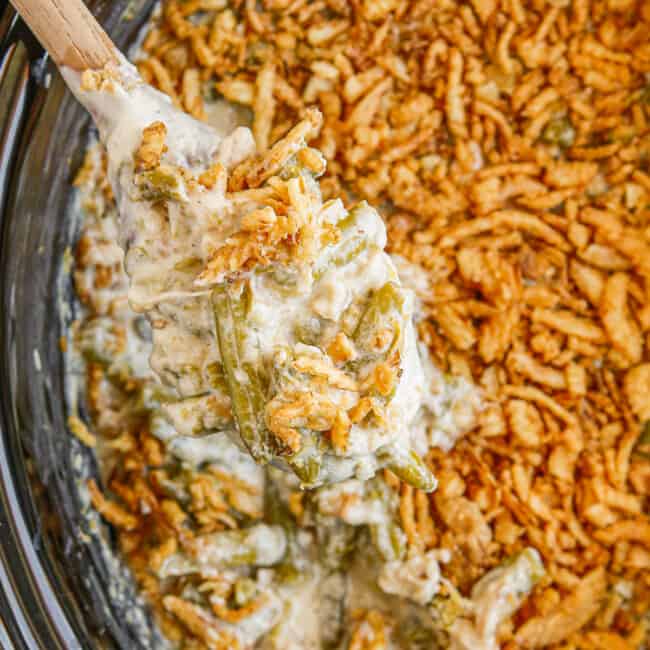 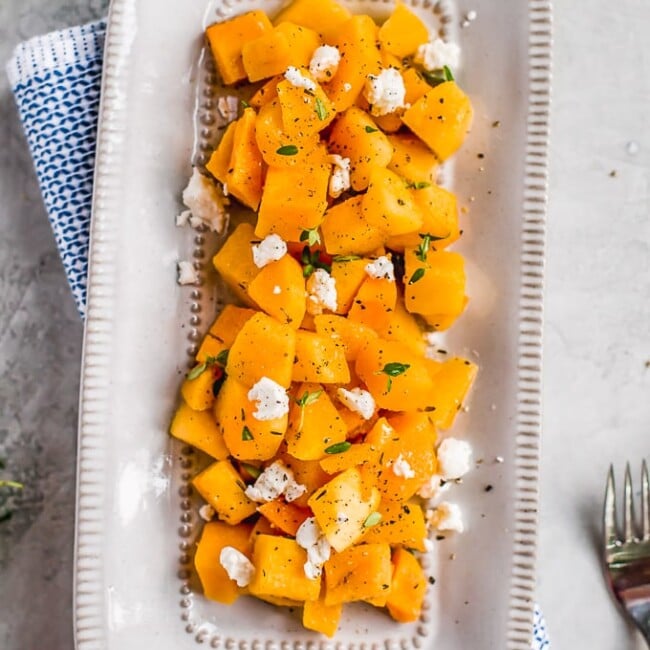 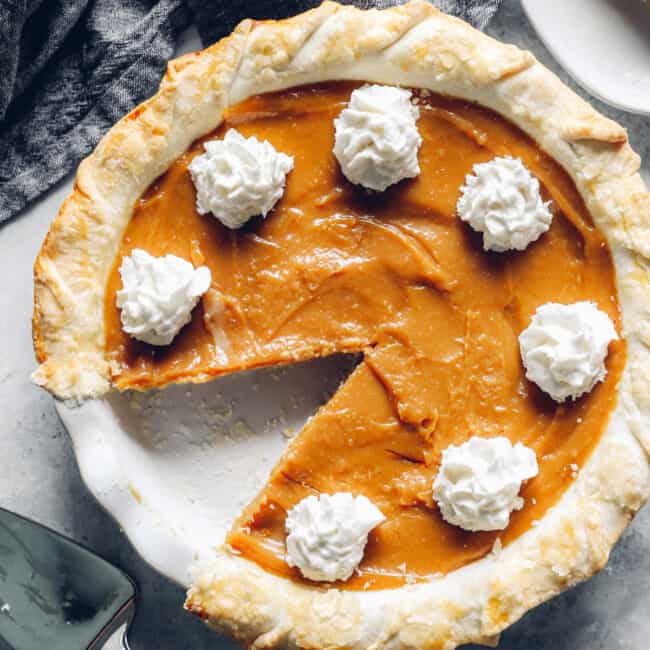 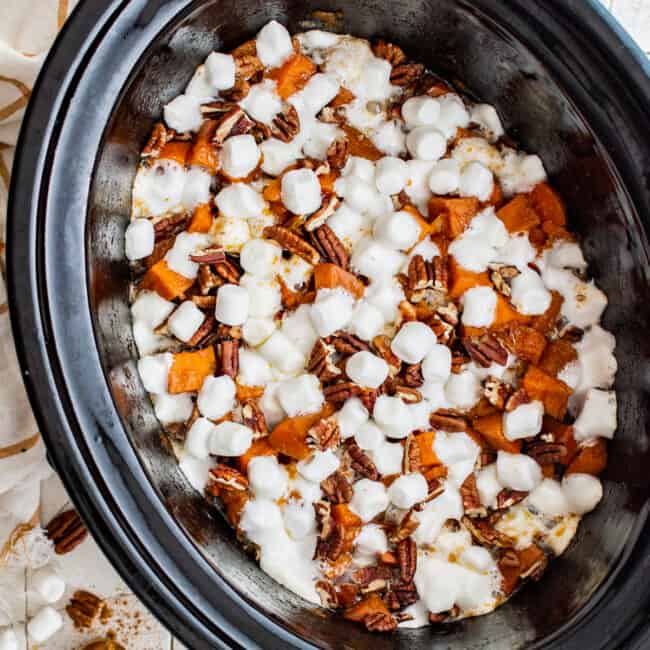 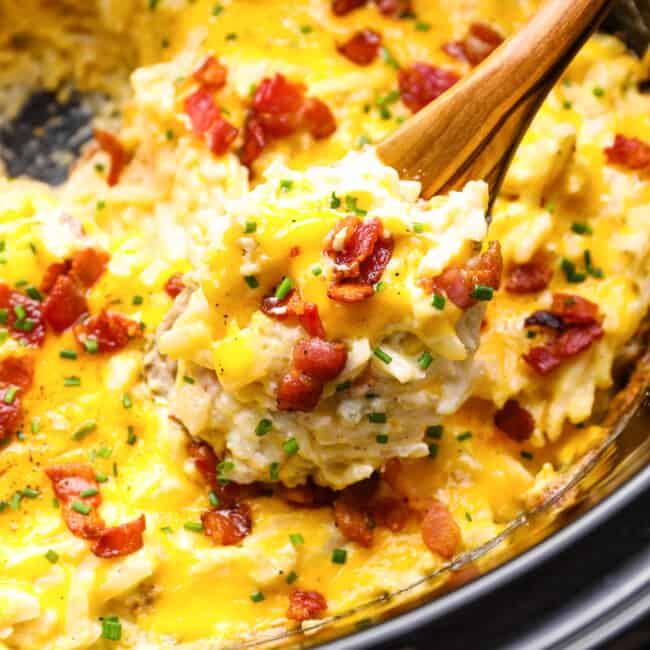 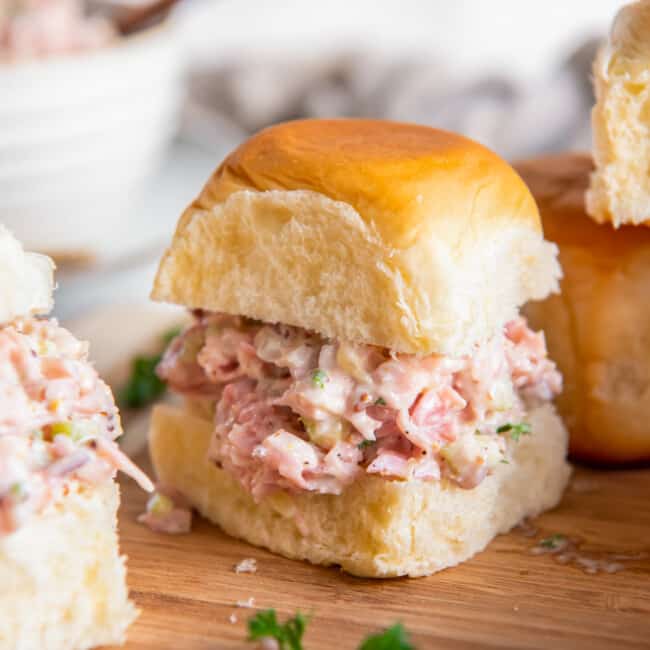 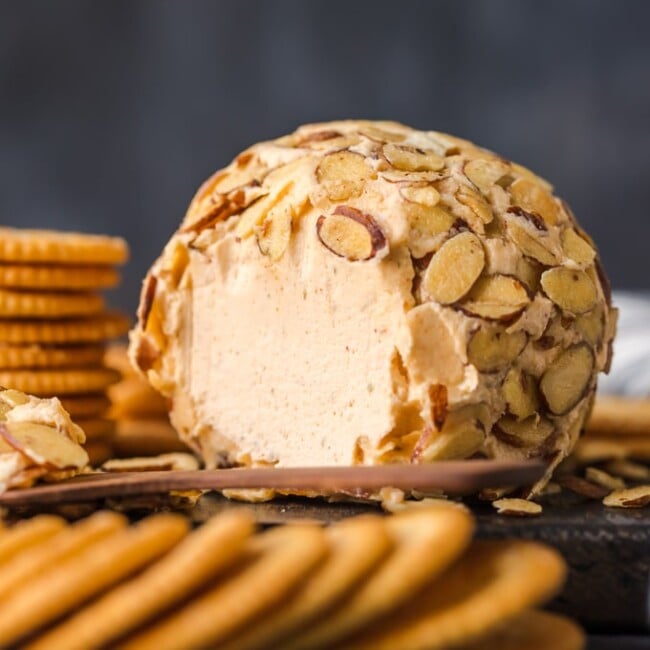 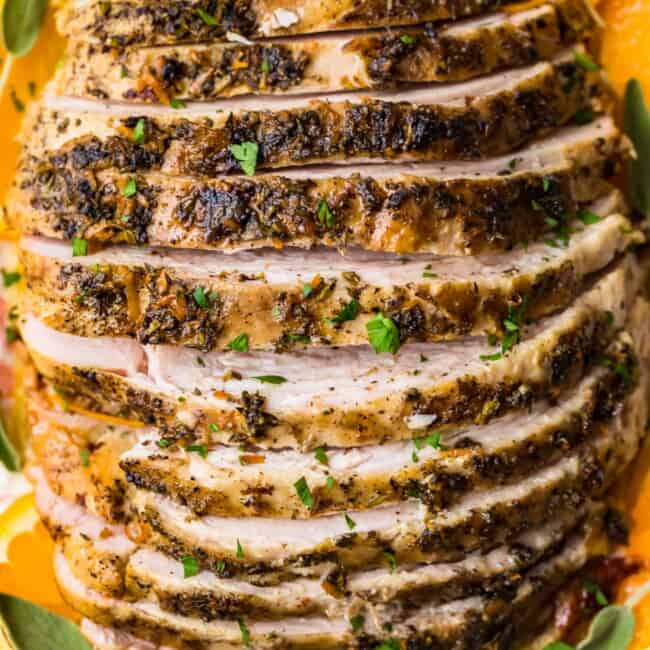